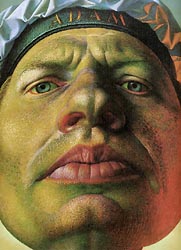 This page is dedicated to the memory of RUDOLF HAUSNER
(* Vienna, 4 Dec 1914 - † Vienna, 25 Feb 1995)
Austrian painter, draughtsman, printmaker and sculptor. 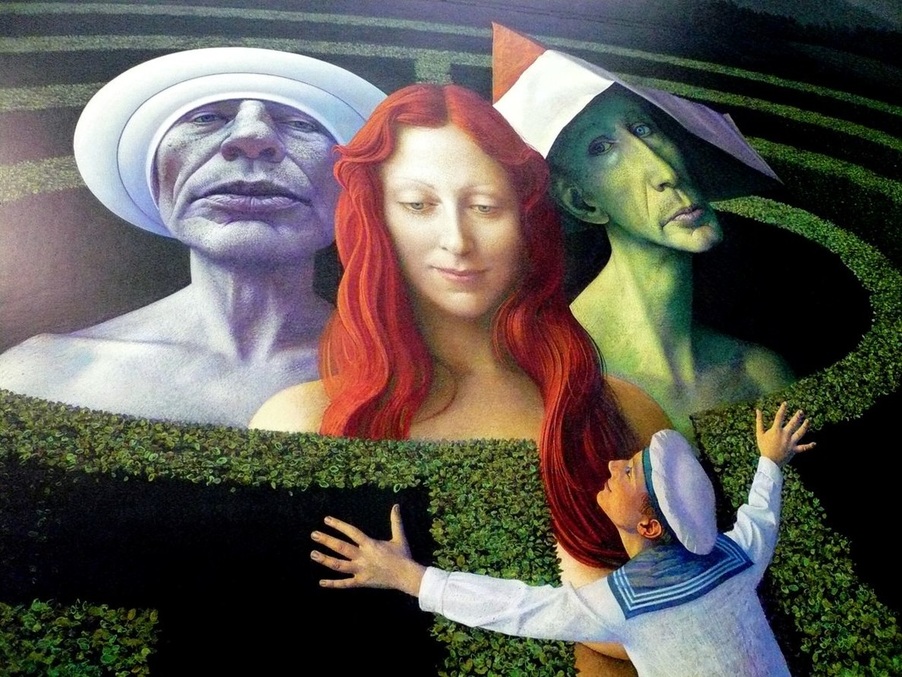 He studied at the Akademie der Bildenden Künste in Vienna from 1931 until 1936. During this period he also traveled to England, France, Italy, Greece, Turkey and Egypt. After THAT he was designated a “degenerate” artist in 1938, exhibition of his work was banned in Germany. He was enlisted into the Austrian army and served as a soldier from 1941 until 1945. In 1942 he married Grete Czingely. Before allying himself with and co-founding the Vienna School of Fantastic Realism, his early works were mainly Expressionist-influenced images of suburbs, still-lifes and female models, most of which he destroyed. In 1944 he married Irene Schmied. During the last days of the war he was assigned to an air defense unit. After the war he returned to his bomb-damaged studio and resumed work as an artist. In 1946 he founded a surrealist group together with Edgar Jené Ernst Fuchs, Wolfgang Hutter and Fritz Janschka. They are later joined by Arik Brauer and Anton Lehmden. He joins the Art-Club and had his first one-man exhibition in the Konzerthaus, Vienna. A key work of this period, It's me!(1948: Vienna, Hist. Mus.), shows his awareness of Pittura Metafisica and Surrealism in a psychoanalytical painting where the elongated being in the foreground penetrates what was apparently a real landscape, until it tears like a backdrop. Another painting, Forum of Inward-turned Optics (1948: Vienna, Hist. Mus.), is evidence of his ability to depict the subject in a realist style while simultaneously overturning the laws of one-point perspective. He marries Hermine Jedlicka in 1951. Their daughter Xenia Hausner, also an artist, is born the same year. After working on the painting for six years he completes his masterpiece The Ark of Odysseus in 1956. The Ark of Odysseus (1948-51 and 1953-6; Vienna,Hist. Mus.) depicts the hero as a self-portrait and was a precursor to the series of Adam paintings in which Hausner painted his own features. In 1957 Hausner paints his first 'Adam' picture. He comes into conflict with the Surrealist orthodoxy, who condemn as heretical his attempt to give equal importance to both conscious and unconscious processes. 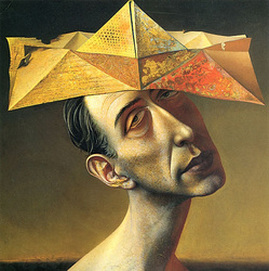 In 1959 he co-founds the Vienna School of Fantastic Realism together with Ernst Fuchs, Wolfgang Hutter, Anton Lehmden, Arik Brauer, and Fritz Janschka. In 1962 Hausner meets Paul Delvaux, René Magritte, Victor Brauner and Dorothea Tanning while traveling in Germany, the Netherlands, Belgium and France. The 1st Burda Prize for Painting is awarded to him in 1967. In 1969 he is awarded the Prize of the City of Vienna; he separates from Hermine Jedlicka and moves to Hietzing together with his daughter Xenia and Anne Wolgast, who he had met in Hamburg in 1966. From 1966 until 1980 he was a guest professor at the Hochschule für Bildende Küste in Hamburg and also taught at the Academy of Fine Art, Vienna. Among his students are Joseph Bramer, Friedrich Hechelmann, Gottfried Helnwein, Michael Engelhardt, and Siegried Goldberger. Hausner was awarded the Austrian State Prize for Painting in 1970. Hausner has been described as a 'psychic realist' and 'the first psychoanalytical painter' (Gunter Engelhardt). 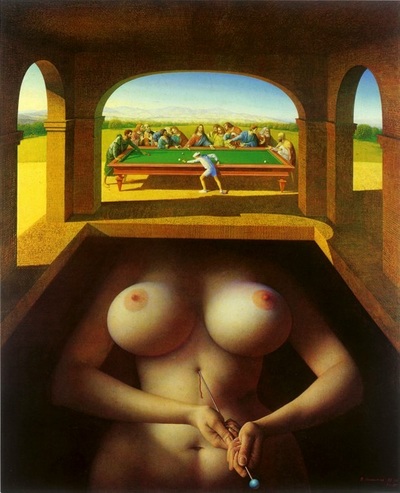 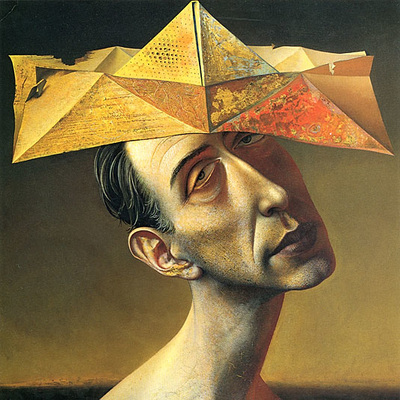 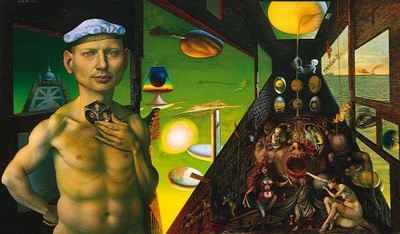 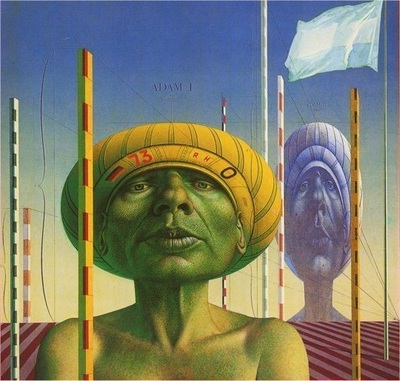 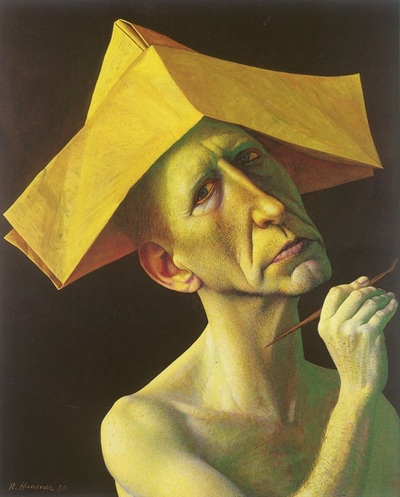 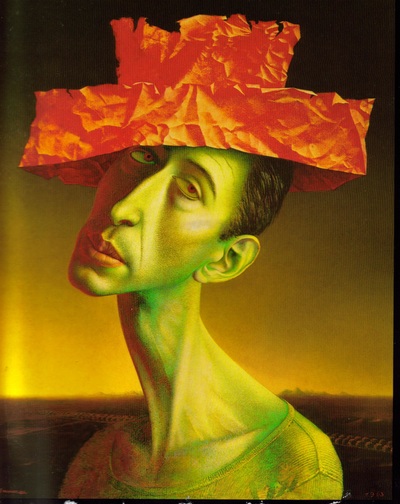 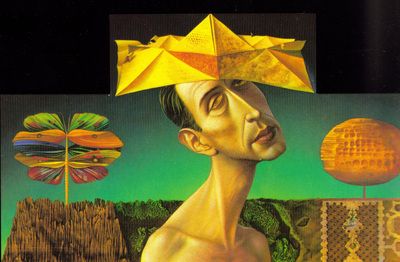 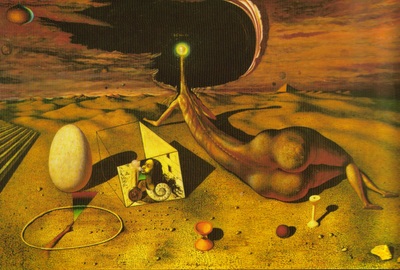 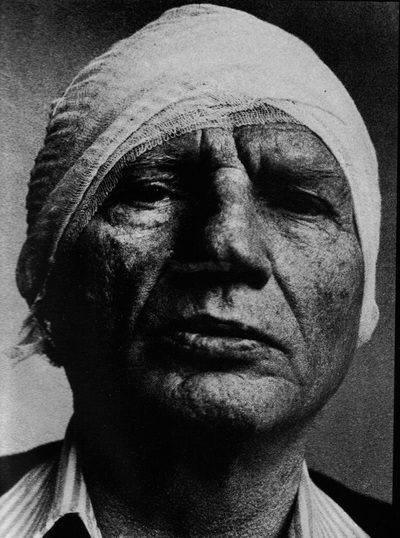 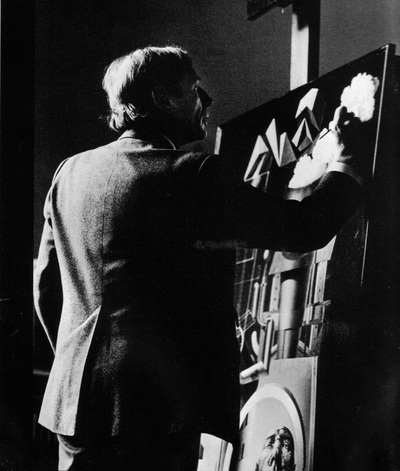 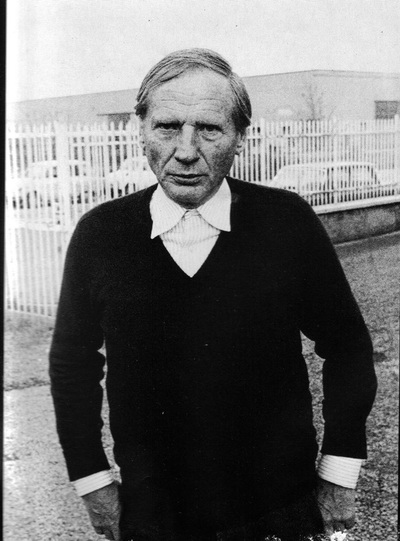 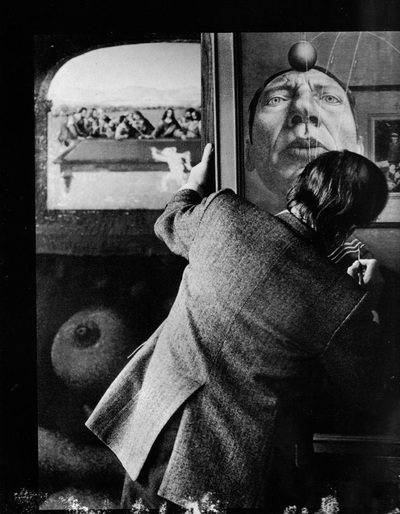 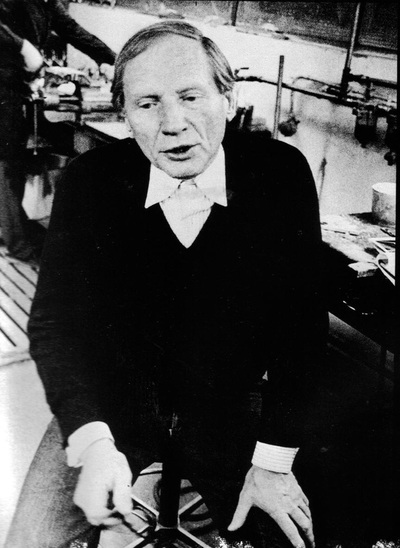 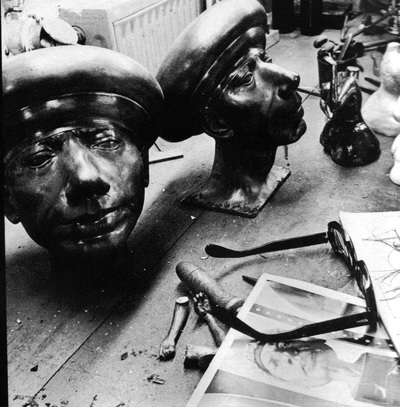 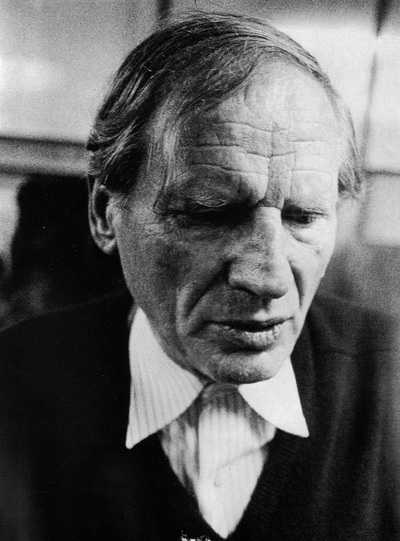 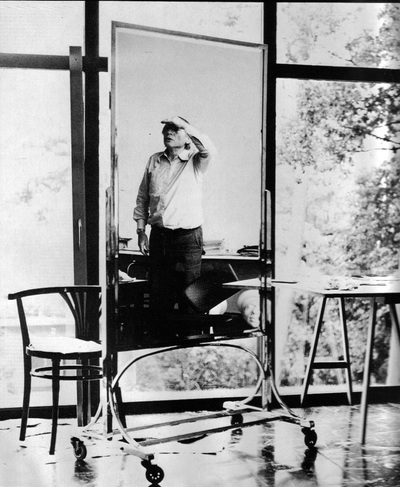 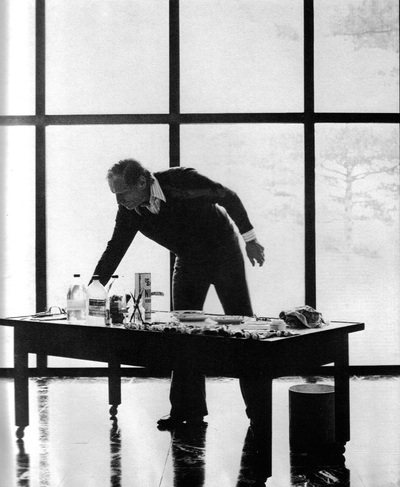 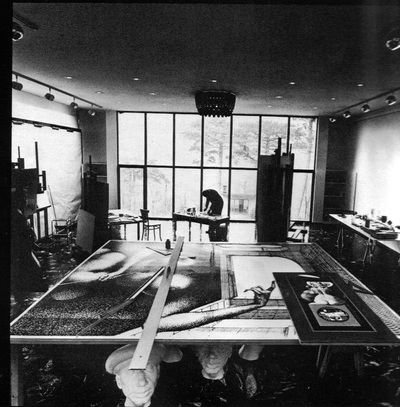 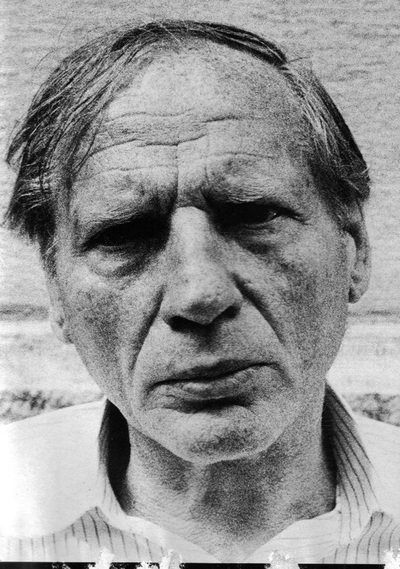 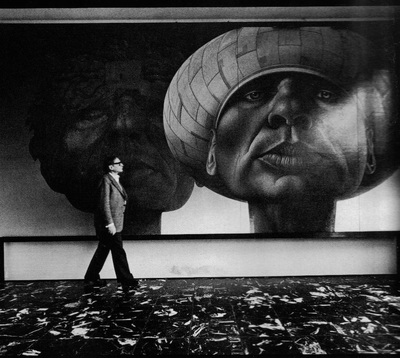