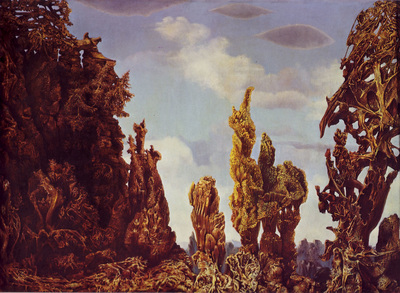 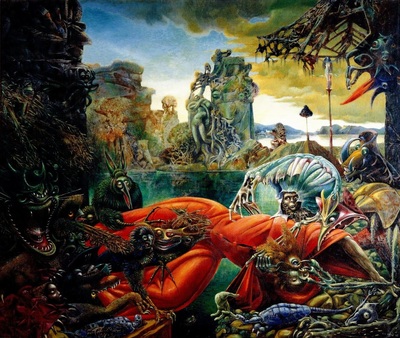 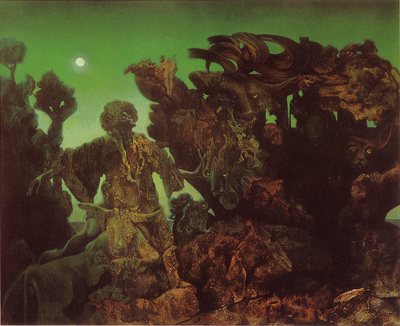 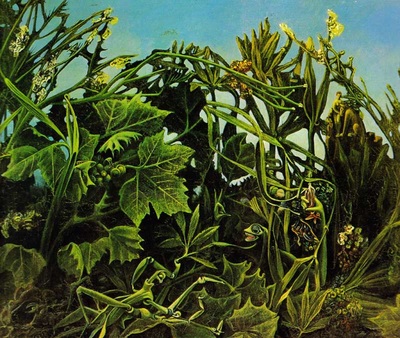 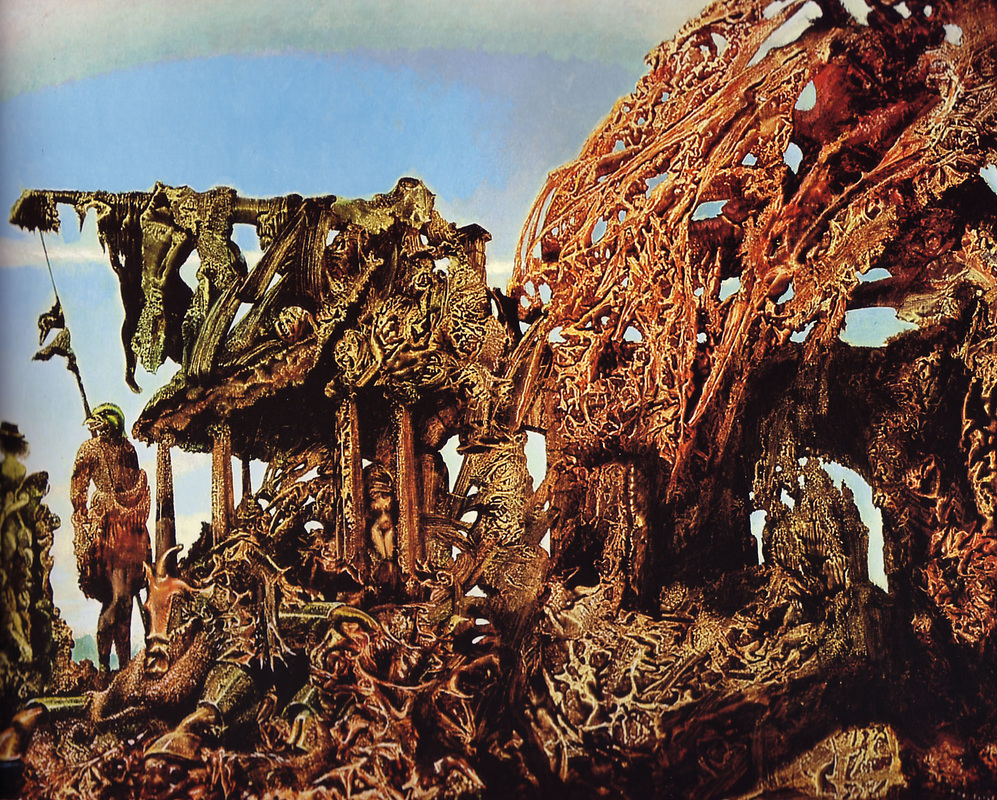 One of the key works in the Ernst filmography is La femme 100 têtes, a 19-minute film from 1967 based on the series of collages Ernst created under that title in 1929, precursors to his collage masterwork Une semaine de bonté (1934). Eric Duvivier was the director, nephew of the celebrated French director Julien Duvivier, and a director of many educational films, none of which seem to be listed on IMDB. Duvivier’s film may be short but he had the resources to go to some extraordinary lengths in replicating cinematically so many of Ernst’s collages. Some of the scenes merely require a room or a street, in others bizarre or elaborate sets have had to be built then populated with actors for shots that last less than half a minute.

This film was, remarkably and ironically, produced by the Swiss Pharmaceutical company Sandoz, infamously known for its most controversial product, LSD.