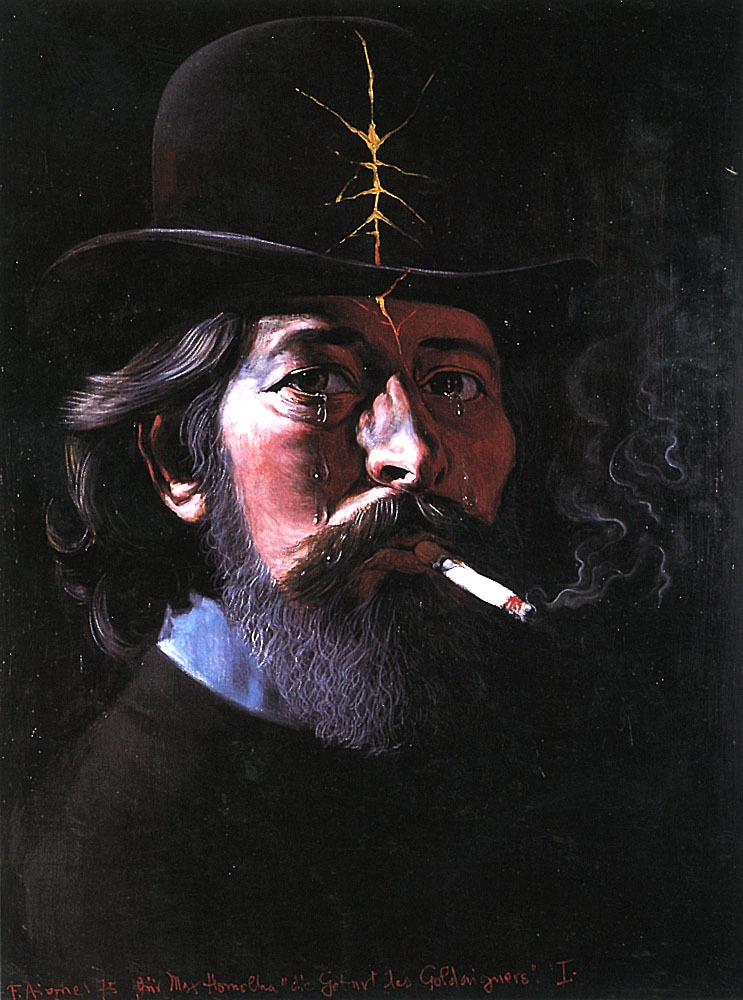 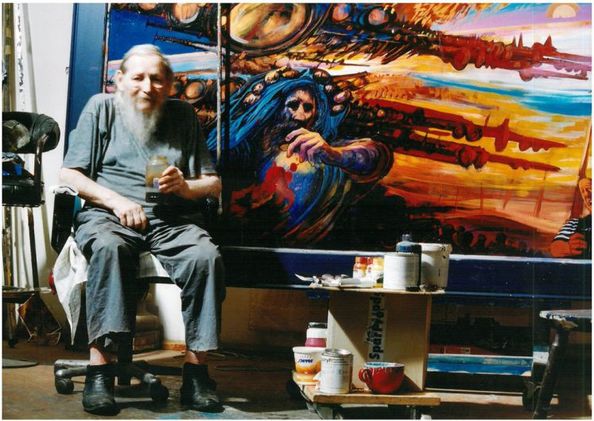 Aigner's work was overtly influenced by that of Rembrandt, notably in his oil painting Rembrandts Trick mit dem Licht. He was nicknamed "the Rembrandt of Linz". His artwork often featured dark, acherontic and apocalyptic scenes with allusions to society and well-known society figures.

After his death an Austrian journalist described Aigner as "an artist who dealt with the conflict areas eros and religion and between surrealism, realism and fantastic realism. Even allusions to the border of caricature can be found in his work. 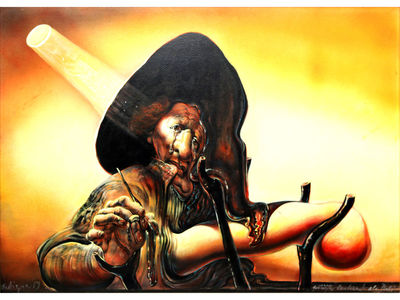 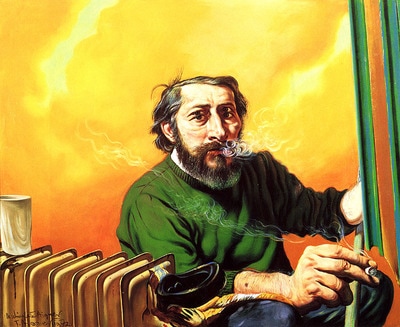 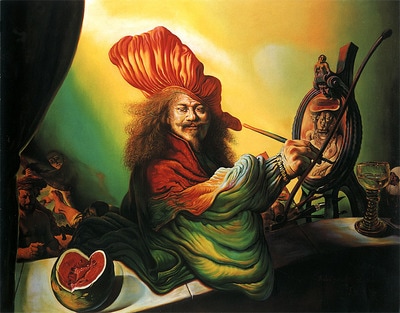 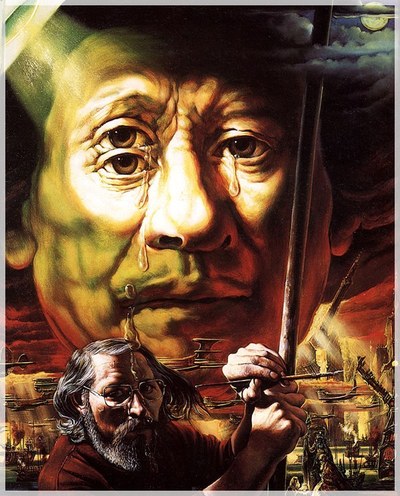 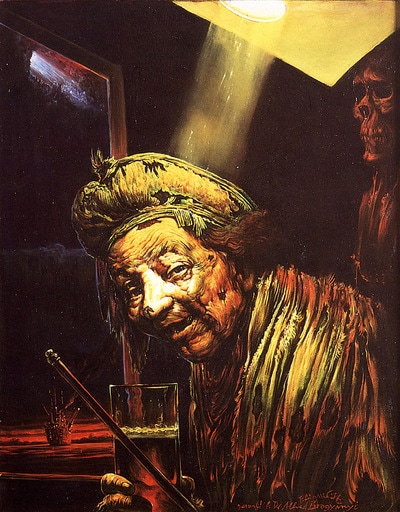 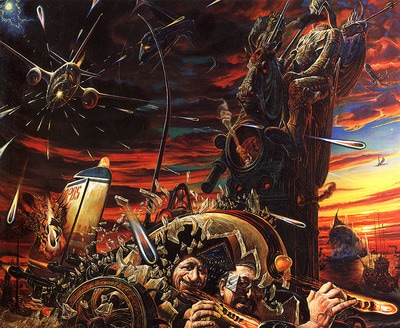